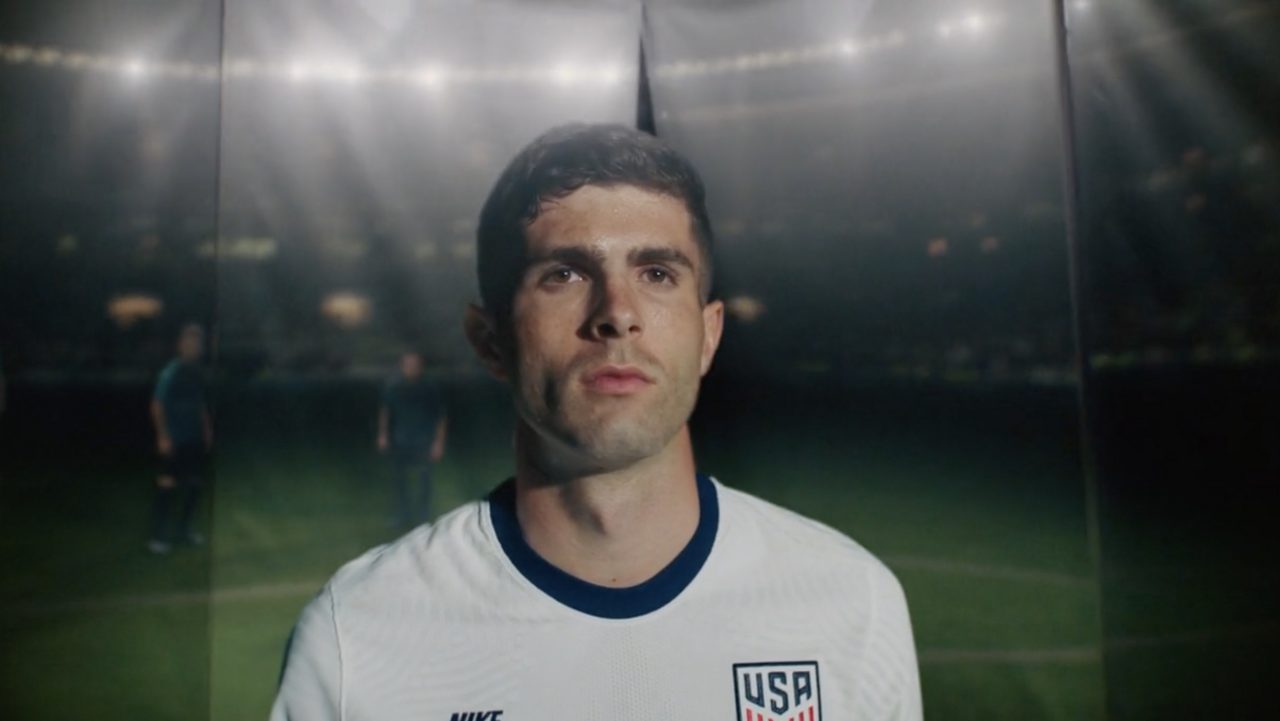 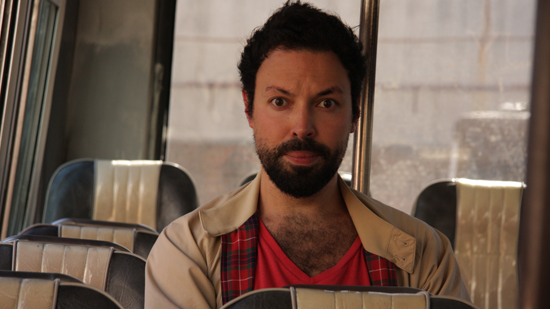 Adam Hashemi was born in Copenhagen in 1978. He started his career, directing children’s shows about trolls and space aliens for Danish national television. This set him up surprisingly well for a career in advertising.

Hashemi’s list of highly successful commercials for major brands is long and among others includes Super Bowl ads for Coca Cola and Audi, global campaigns for Nike, Beats, Samsung, Volkswagen, Nissan, Dodge, Land Rover, Carlsberg and Budweiser. Among his international awards and nominations, Adam has also earned a D&AD Yellow Pencil for Best Director, placing him in the top tier of commercial directors worldwide.

Adam has worked with David Fincher on a TV series and is currently in development for his feature film with Mark Ronson (producer of Amy Winehouse’s Back to Black). Adam also has a background in music and has been co-creator of a number of music albums as well as two movie soundtracks.

Adam recently directed another Super Bowl spot for Anheuser-Busch, renewing his collaboration with David Fincher, as creative director and producer.