MASTERCARD "What’s Priceless to You” by Lionel Messi 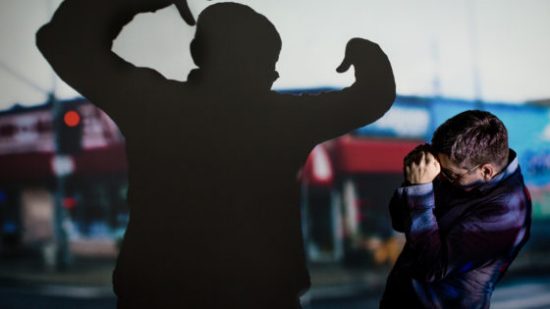 Peter Thwaites started his career as a director of photography at the National Film School in England in 1995.

Peter joined Gorgeous to start directing in 1999. In barely a year, he was selected for the New Directors Showcase at Cannes Lions Festival and highlighted as emerging new talent by Shots, D&AD/Campaign Screen, Creative Circle and Boards Magazine.

In 2008 he won the coveted DGA Awards for Outstanding Contribution to Commercials. He has built up award-winning commercials for Honda ‘Museum’, AT&T ‘Entertainment’, Audi ‘DNA’, Barclaycard ‘Waterslide’ and Vodafone ‘Mayfly’.