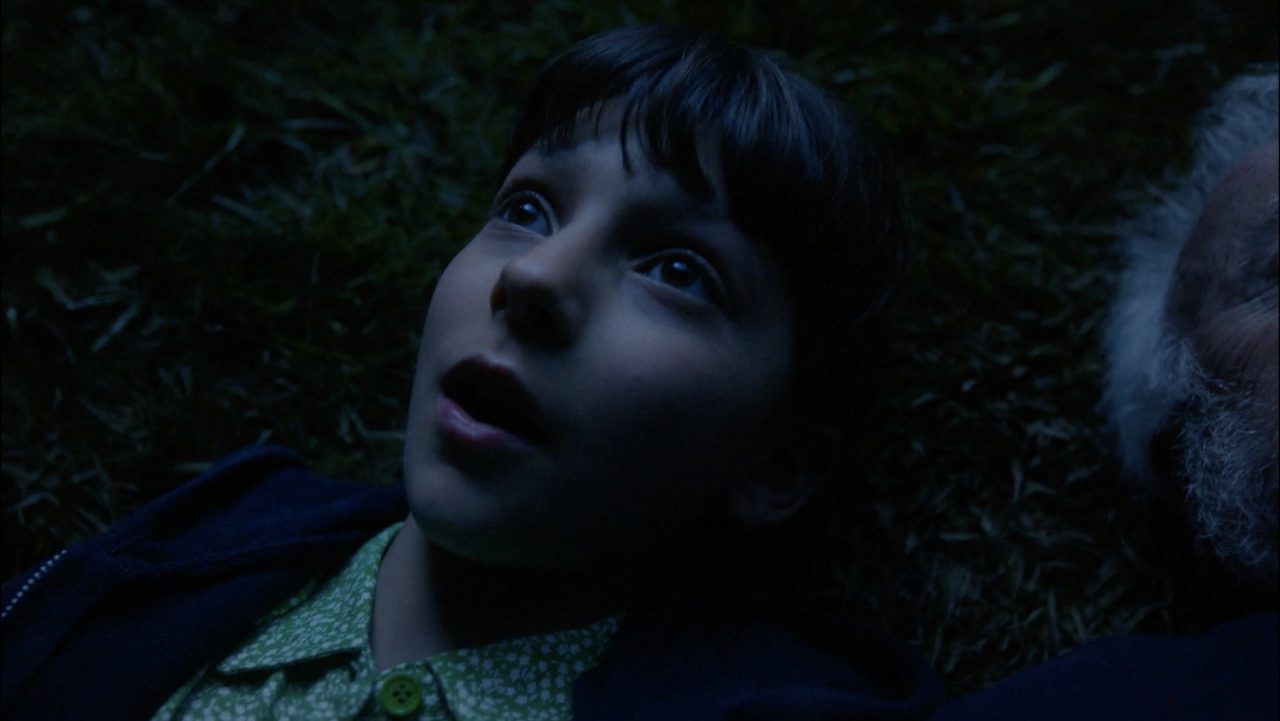 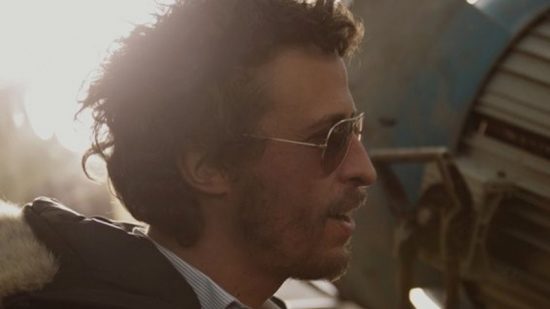 Wilfrid Brimo’s films are emotional experiences that capture human moments, be they humorous, intimate or disturbing. Wilfrid channeled his artistic passion into graphic design studies and worked as a photographer before creating an award winning Broadcast Design department. He then instinctively progressed to directing pure animation films to directing live action.

Wilfrid relentlessly pushes the limits of filmmaking.  His spectacular Carlos preview for CANAL +is a fine example of combining live action, special effects, motion control and 3D. He is equally skilled at engaging viewers with a simple, single shot.

Winning a Silver Lion for his debut commercial at Cannes 2003 kicked off Wilfrid’s prolific directing career. He has since picked up many awards along the way including D&AD, Cannes, Eurobest and Epica.