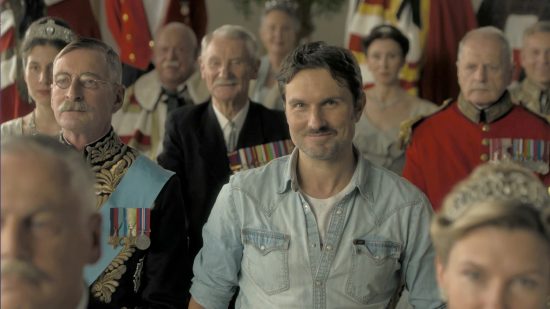 Simon Verhoeven was born in Munich in the 70s or 80s. He doesn’t remember. After finishing school, he attended the Lee Strasberg Theatre Institute in New York. He then graduated with a degree in screenwriting and directing from Tisch School of the Arts in New York.

His feature films „Männerherzen“ and „Männerherzen 2“ were hits and won numerous awards. Simon’s most recent feature, “Willkommen bei den Hartmanns” was a box office sensation. After exceeding the 4 million viewers mark it became the most successful German feature film of the year and won multiple prestigious awards, including the German Film Award and the BAMBI Award for Best German movie. It was also nominated for Best Film at the European Film Awards.

Simon is also a successful commercial director and has been represented by CZAR since June 2010. He has directed films for clients such as Beats, TELEKOM, Lufthansa, Apple, Warsteiner and Sky to name a few.