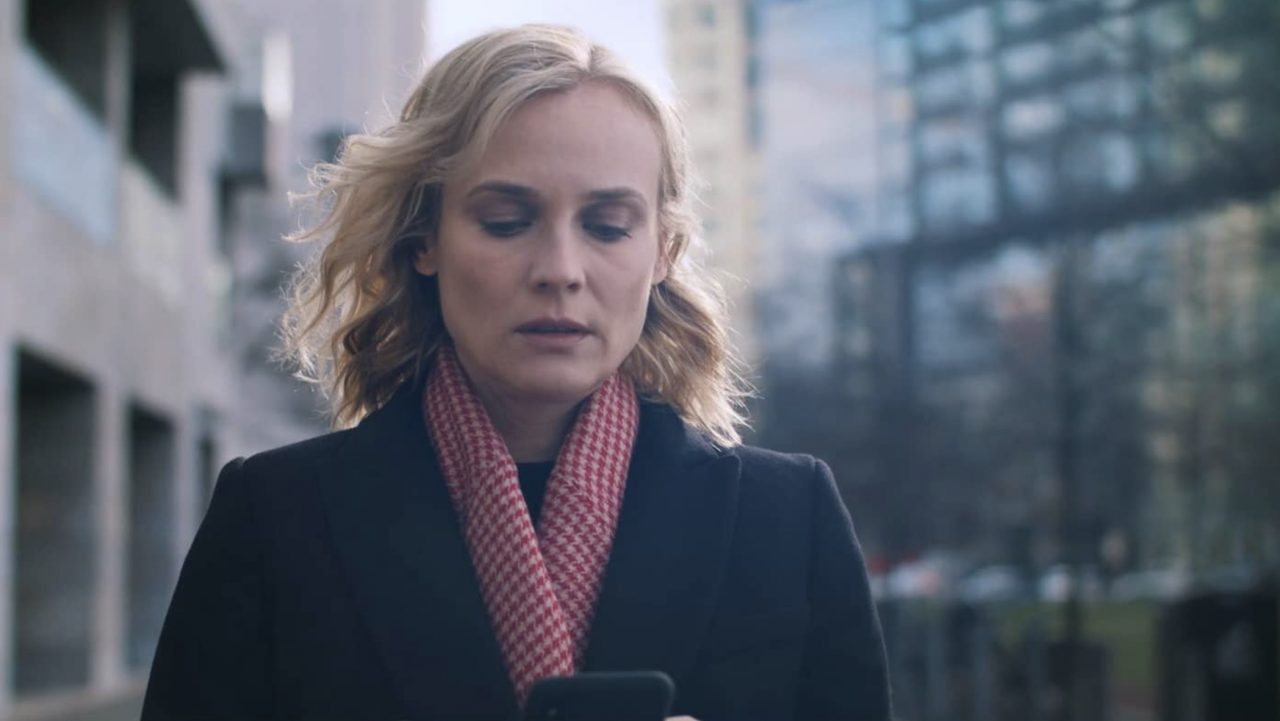 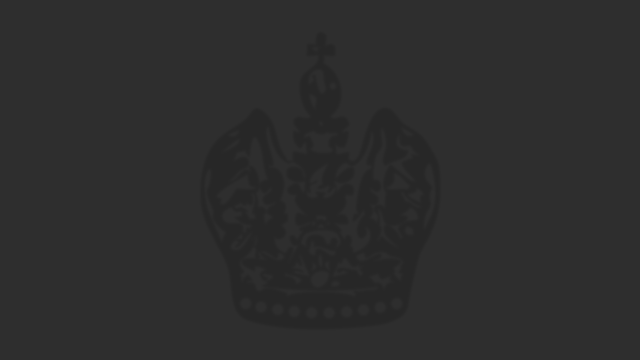 Parker’s work is emotive, character-driven and cinematic. Before joining CZAR, Parker worked as an award-winning Creative Director in his own agency for brands like NIKE, Audi, Heineken etc. His background in brand building and the holistic creative process are visible in his work as a filmmaker. Both his Hyundai „The Switch“ and Audi #hardtocatch films won several awards. In addition to his commercial work Parker also directs short films and music videos for the likes of Berghain-Resident Marcel Dettmann. He is particularly well known for his award-winning short film „Two Friendly Ghosts“ about James Dean. Parker was born in Hamburg, but spent his early years in Afghanistan before the war. He is passionate about storytelling and is always on the look out for the next great story to be told.