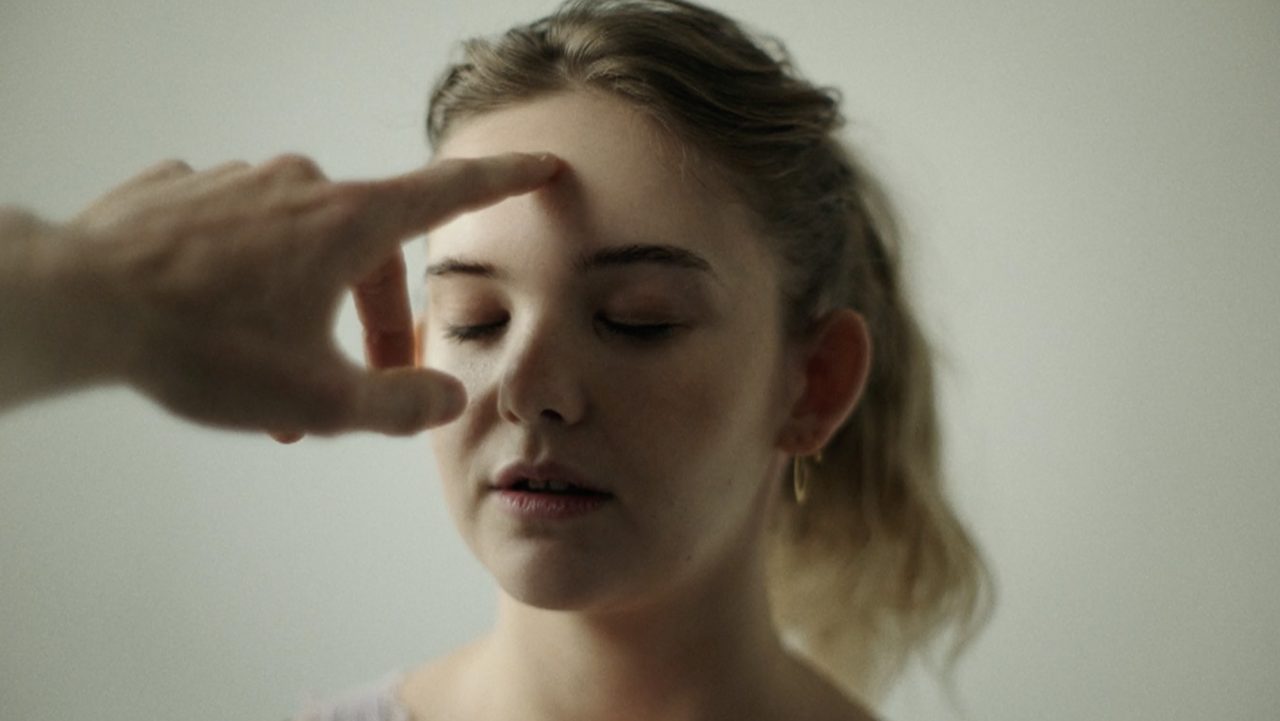 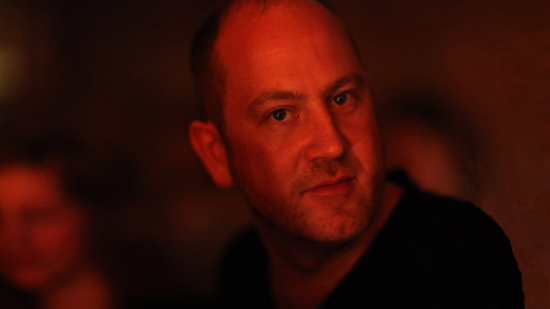 His music video career is prolific, shooting for James Blake, Feist, Kanye West, Royksopp and David Byrne, picking up MVA’s, D&ADs and other awards along the way.

Martin has also earned numerous awards for his commercial work. In both 2014 and 2018 Martin was voted Commercials Director of the Year by the Directors Guild of America, one of the directing crafts highest honours. 2019 has brought another nomination in the same category.

Additionally Martin has directed award-winning work for IKEA, Thomson, Camelot and Under Armour, the latter picking up two Yellow Pencils at D&AD and the Grand Prix for Craft, 4 Gold, 5 Silver and 1 Bronze in Cannes. Furthermore, Martin won Director of the Year and Grand Prix for his „Ubisoft” film at the Ciclope Festival in 2018.

Most recently he directed two episodes of the Danish TV series „Fred til lands“ (Deliver Us).