THE VOICE OF AN ANGEL 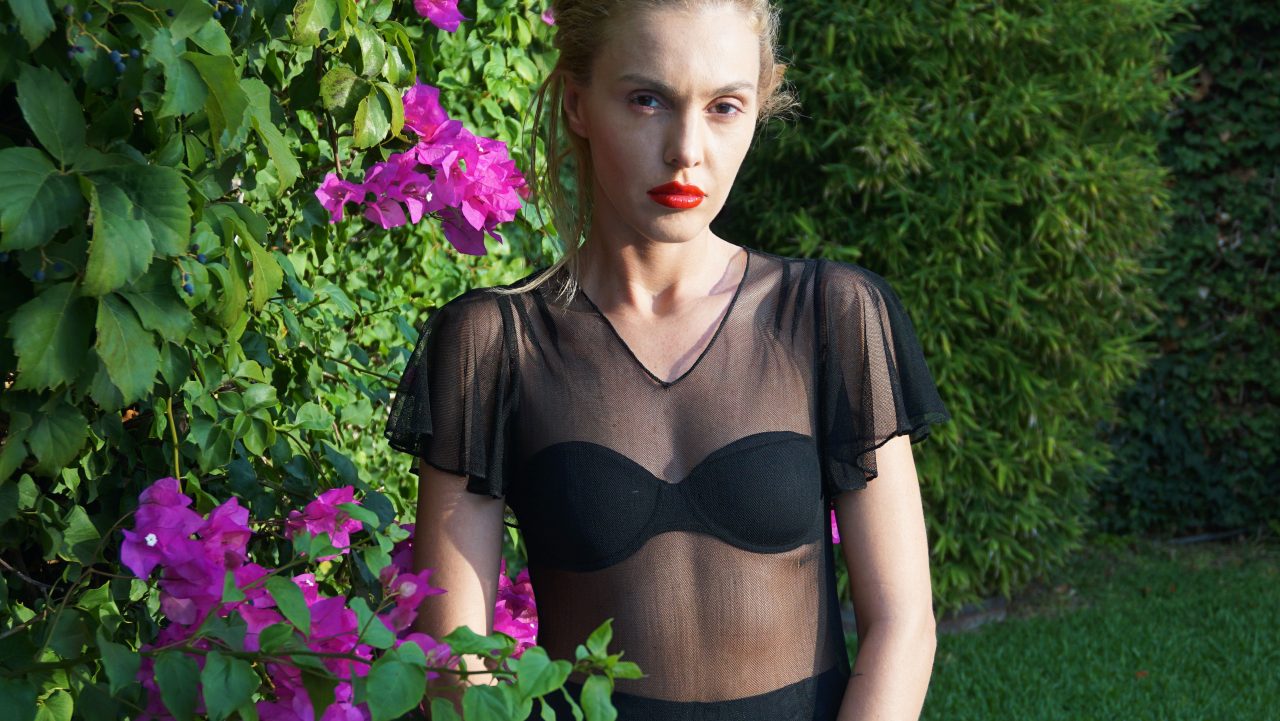 THE VOICE OF AN ANGEL

A young Greek actor living in Berlin returns to Athens following the death of his father. Broke and aimless, he starts performing at a drag-queen bar impersonating his deceased mother, legendary pop-star Avana. His success leads to an unexpected encounter, which will not only reveal secrets and lies about his family, but also force him to face his innermost traumas.


German-Greek director Telémachos Alexiou was born on the island Evvia in Greece. At 17 he moved to London to study Communication and Visual cutlure at the London Metropolitan University. After that he moved on to Berlin to study film theory at the cities Freie Universität and started working as a freelance filmmaker and video artist. His works have been shown at the Berlin International Film Fesival, the Thessaloniki International Film Festival, the Arsenal Institute for Film and Video Art, Human Resources Los Angeles, the Temporärer Kunsthalle Berlin, HAU Berlin und the Mumbai Int. Film Festival.

Feature Film in development together with Blonde Productions, Greece.