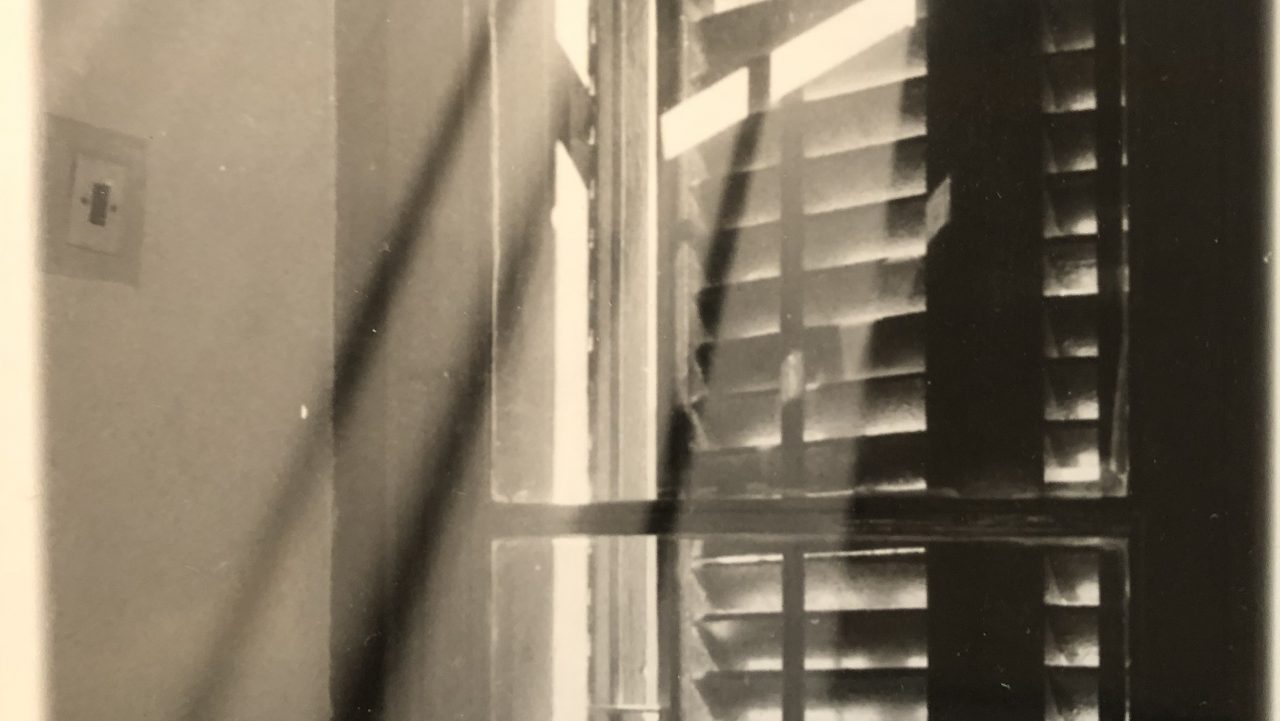 1996. While sheep Dolly has been cloned into life, Grandma is dead, and the family is already tearing itself apart. There is nothing and  nobody to find solace in for JOHANNA, a 32year-old intern at the local newspaper. On impulse she confronts an ex-guard of a concentration camp. But instead of finding release for her own discontent and anger, she has to face her own „Schlamassel“ (mess).

Sylke Enders was born in Brandenburg an der Havel, GDR. She is a writer and director based in Berlin and known for realist tales about working moms and coming-of-age stories. Her successful debut feature KROKO (2003) won the German film award in silver and was nominated for the EFA as best newcomer. Her filmography includes as well HAB MICH LIEB (2004), MONDKALB (2007), DEUTSCHLAND – 09 (2009) and SCHÖNEFELD BOULEVARD (2013).

SCHLAMASSEL is a Coproduction between Joroni Film, Czar Film, WDR and MDM, supported by BKM and MV Filmförderung.