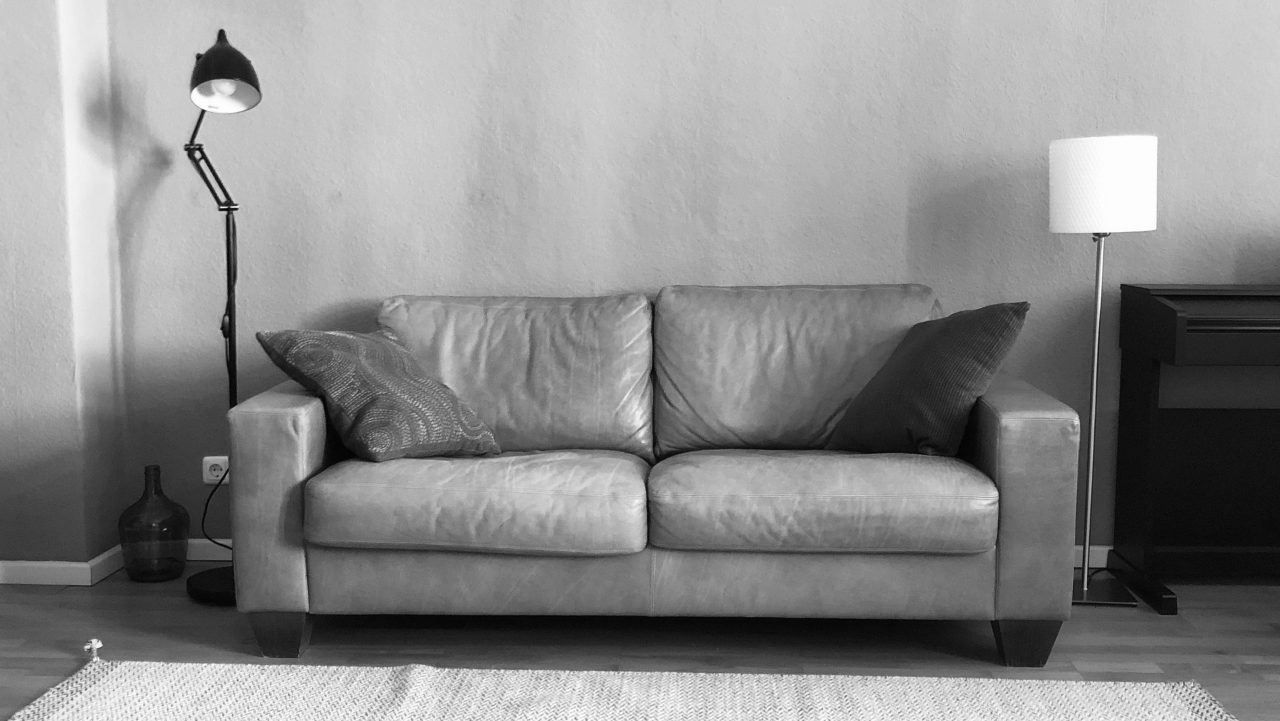 Six people seek refuge after a terrorist attack in the apartment of a stranger. But the real danger is not coming from the outside. A Dramedy, an intimate play.

Robin Polák was born in Prag, Czech Republic. He emigrated with his parents to Germany in the early 80ies. After matriculation he worked as a runner on German film sets, thereafter became a boom operator at Studio Babelsberg. In 2000 he went for an internship to MTV and continued as a trainee. During this time he shot severals trailers, TV-content and shorts. After two years he became an editorial journalist. Since 2002 he works as a freelance director and writer. In 2009 he won the Young Director Award in Cannes. His first feature short „Speechless“ screened at more then 70 festivals worldwide and received numerous prizes. Robin lives in Berlin.