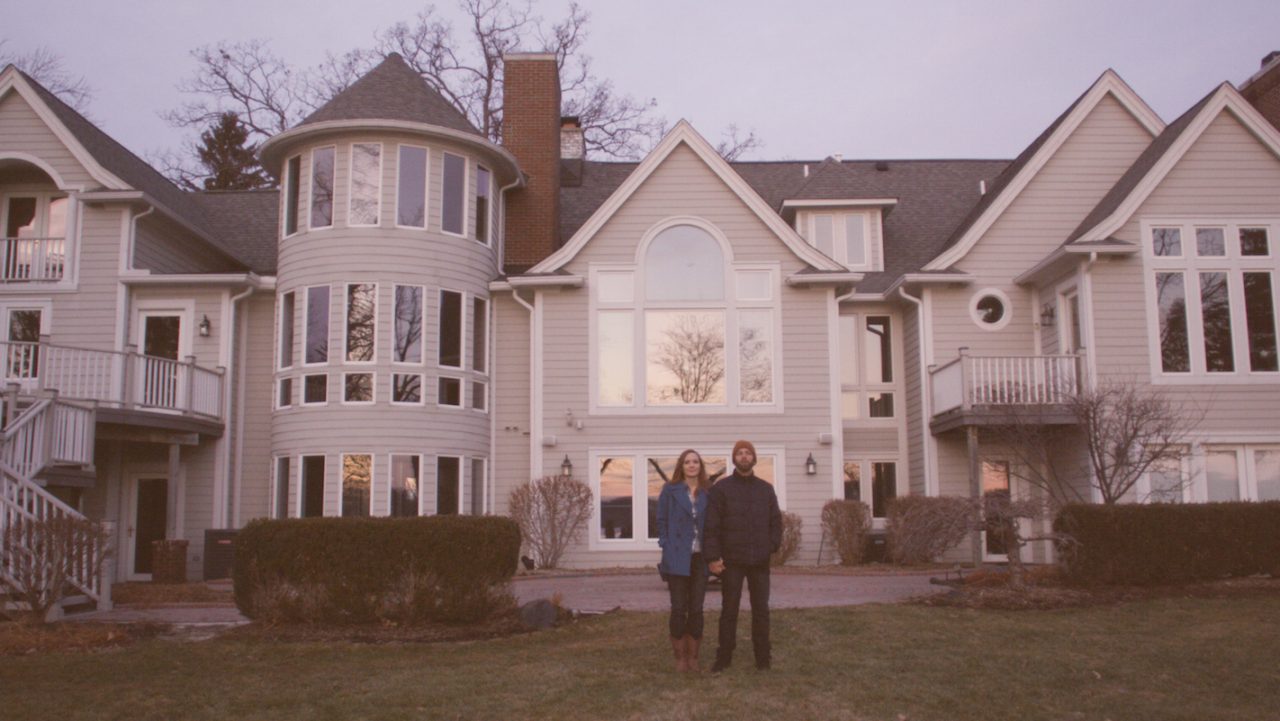 It’s Debbie’s 30th birthday. She is supposed to inherit some money, but soon has to learn that her father has cut her out of his will. After a failed negotiation, Debbie kidnaps her demented father together with her boyfriend and forms a plan to access her inheritance by darker means.

Jason B. Kohl is an Austrian/American filmmaker from Lansing, MI, now based in Berlin. His short films have played major film festi­vals around the world and been acquired for distribution by American Express and The Atlantic. His screenplays have been finalists for the Sundance Screenwriters Lab and the Nantucket Screenwriters Col­ony. Jason’s freelance clients include MSNBC, Etsy, and Voc­ativ. As part of that work he’s spent time with zoophiles, neo-nazis, convicted terrorists, and on top of a moving soviet tank. He’s currently co-directing PRISON PUP­PIES, his first feature documentary, about a group of con­victed felons who struggle to transform a pair of unruly puppies into highly-disciplined seeing eye dogs. Jason is a former Fulbright and DAAD Artist Scholar with an MFA in Directing from UCLA Film School.