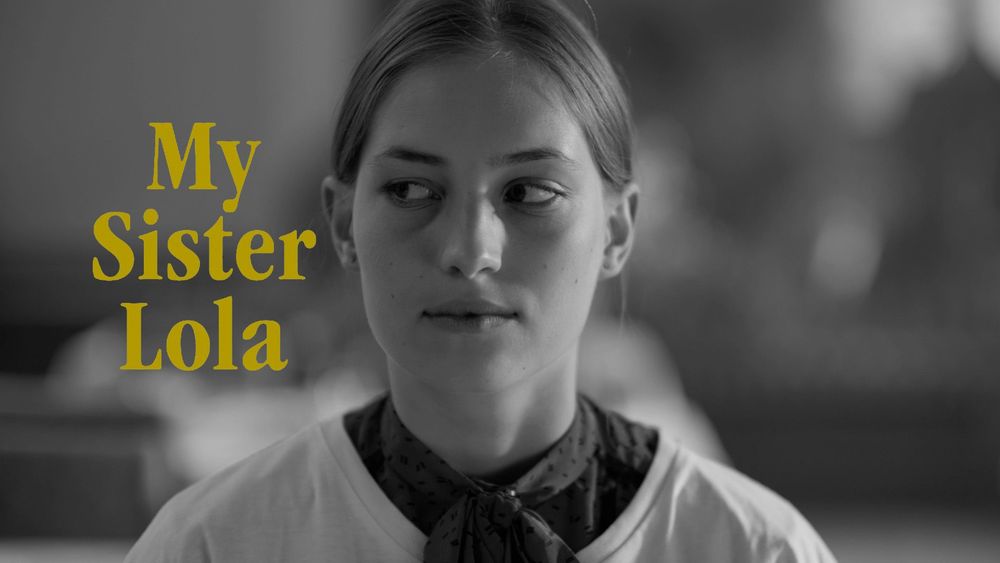 “An improvised personal project about identity and becoming an adult. A kind of summer diary where the younger sister Maria observes her bigger sister who lives in an unreachable realm of her own.” – Martin on ‘My Sister Lola’

The film is about a secret language between sisters, the magic of small moments and naive self discovery.

Produced by Epoch and Czar DE.