ALICE, THROUGH THE LOOKING 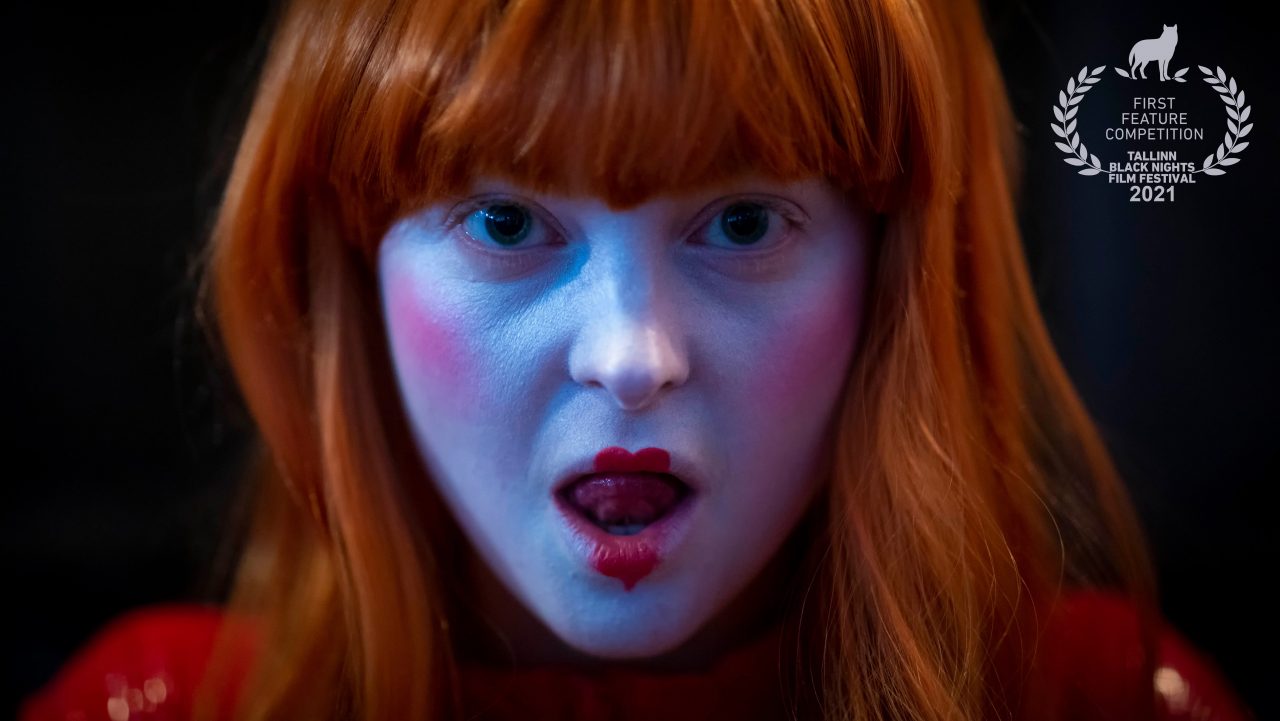 ALICE, THROUGH THE LOOKING

Philosophy student Alice falls in love with “Rabbit” at a masked ball, and takes him home. The next morning, Rabbit has disappeared, along with any indication that their night together ever occurred. Determined to find him, Alice sets out through a Brexit London that has turned very strange indeed, aided by the psychologist / detective Dr. Cat Pillar, BA, as reality, nightmare and cinema blur into each other.

Adam Donen’s previous two works were the world’s first holographic drama, Symphony to a Lost Generation (with a cast of 450 holograms on an otherwise empty stage), and the world’s first binaural audio drama (Nixon in Agony, starring Steven Berkoff). With a bold non-narrative approach that draws on the wildest works of Ken Russell and Derek Jarman, Donen’s first feature-film presents an anarchic challenge to modern ideas of identity and to our assumptions of what a story is. It is the rarest of things, a genuinely original European arthouse film in the English language.