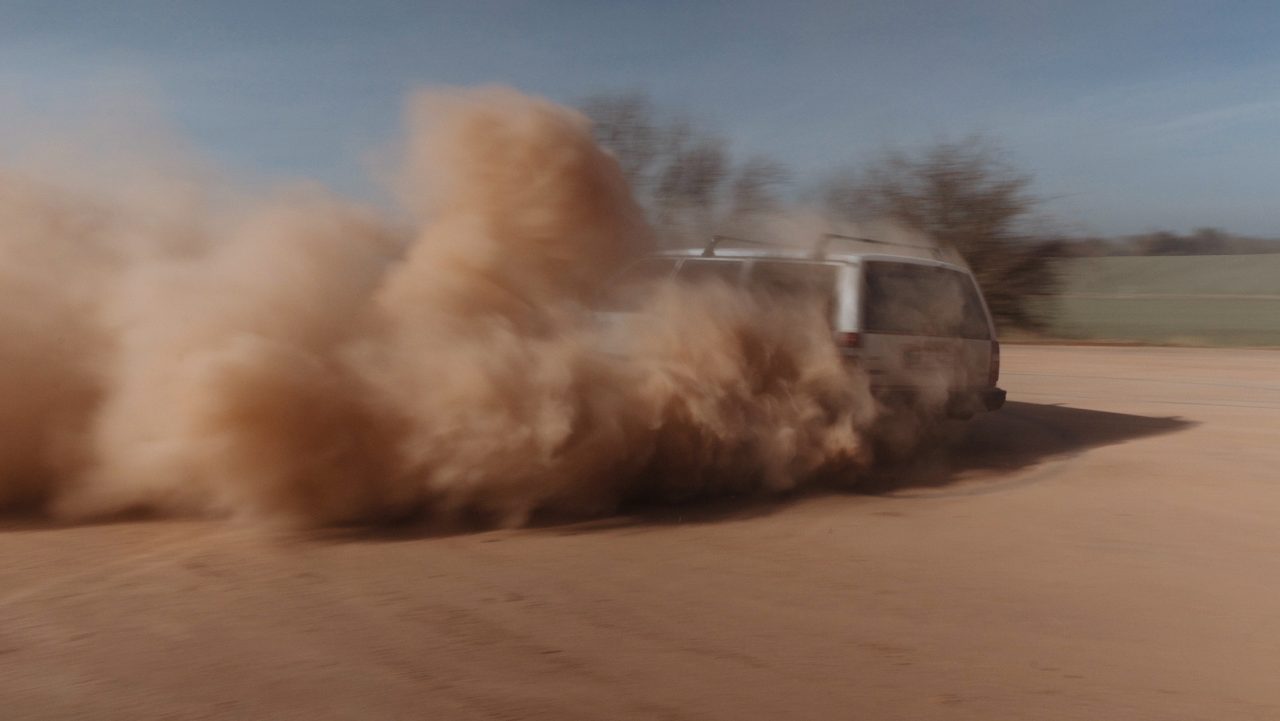 Drifting Paradise is a multi-year documentary centered around the lives and friendship of two young men on the brink of adulthood, united in their dream of the perfect drift.

Cedric Retzmann is a cinematographer and director based in Berlin. He holds degrees from the University of Arts in Berlin, as well as the Film University Babelsberg Konrad Wolf. His recent works as a cinematographer include „Penthesilea“ (directed by Maximilian Villwock) which was broadcast on 3Sat in 2018 and was subsequently shown at Camerimage Festivalin 2019, as well as „Panda III“ which won „Best Short Film“ at the New Berlin Film Award in 2017. „Drifting Paradise“ will mark his directorial debut.

“Ab 18! – Drifting Paradise” is a commissioned 39 min documentary for 3SAT.