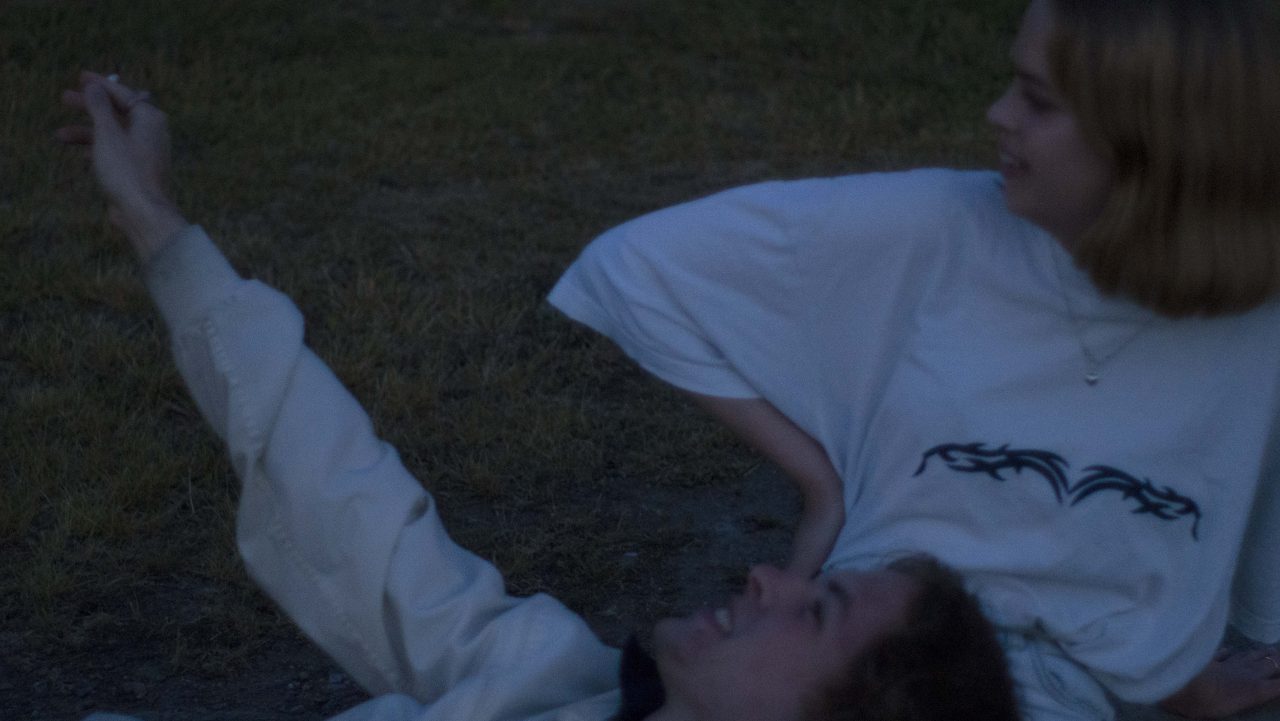 „0816“ is a fictional cross media web series about a group of youngsters spending their summer holidays in their local village somewhere in Brandenburg. Where unspoken feelings turn to secrets and injuries, the relationships within the group evolve, tangle and eventually dissolve as the characters grow up. Beneath the cloudy weather, the summer is haunted by the sense of an upcoming storm, a tragedy about to raze the last remains of their childhoods – changing the course of their stories forever.

Lumi Lausas (born 1992 in Finland) is a Berlin based Finnish-French Writer and Director. From 2013 – 2017 she studied film at the HfbK in Hamburg. After completion of her studies she produced several music videos and worked as a content creator for the CPH PIX Film Festival in Copenhagen. In 2019 she received the Wim Wenders Scholarship from the Medienstiftung NRW for the development of her series „0816“. Next to her work as a writer and director she is also a freelance booker for the agency Fangfrisch in Berlin.