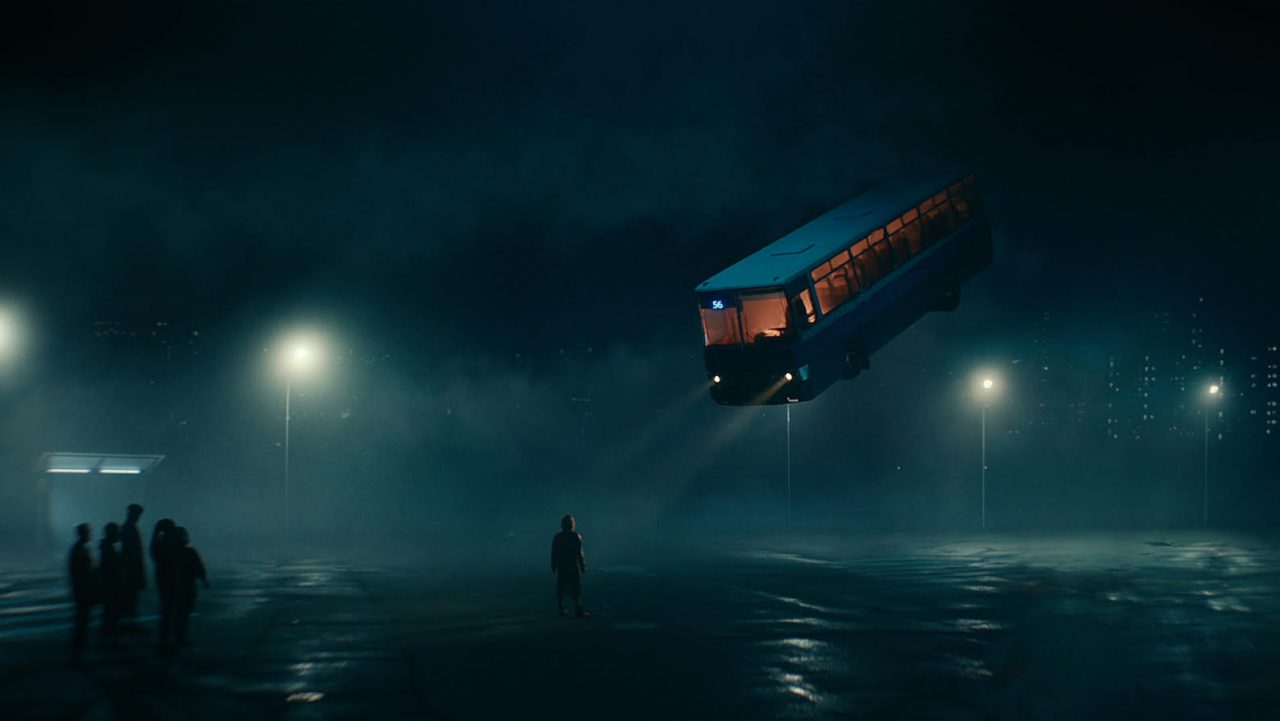 JÄGERMEISTER Be the Meister 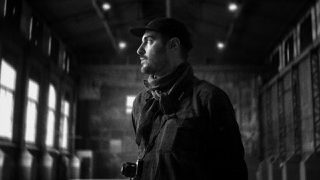 Ben is a multi-faceted director of commercials, music videos, narratives and content who looks for the beauty in the unexpected and strives to give a voice to the outsiders in society.

Ben was born in England, but grew up in Zurich. He returned to the UK to study History of Art in Edinburgh before becoming a filmmaker.

Ben seeks to tell stories that move him by representing subjects he feels are misrepresented in the mainstream media. By finding beauty and truth in unexpected places, he hopes to diversify the viewer’s perception of the world. Describing his style as cinematic realism with a surreal, metaphorical twist, Ben commands a vivid filmic canvas with which to tell human stories.